reflection &amp; where to now? 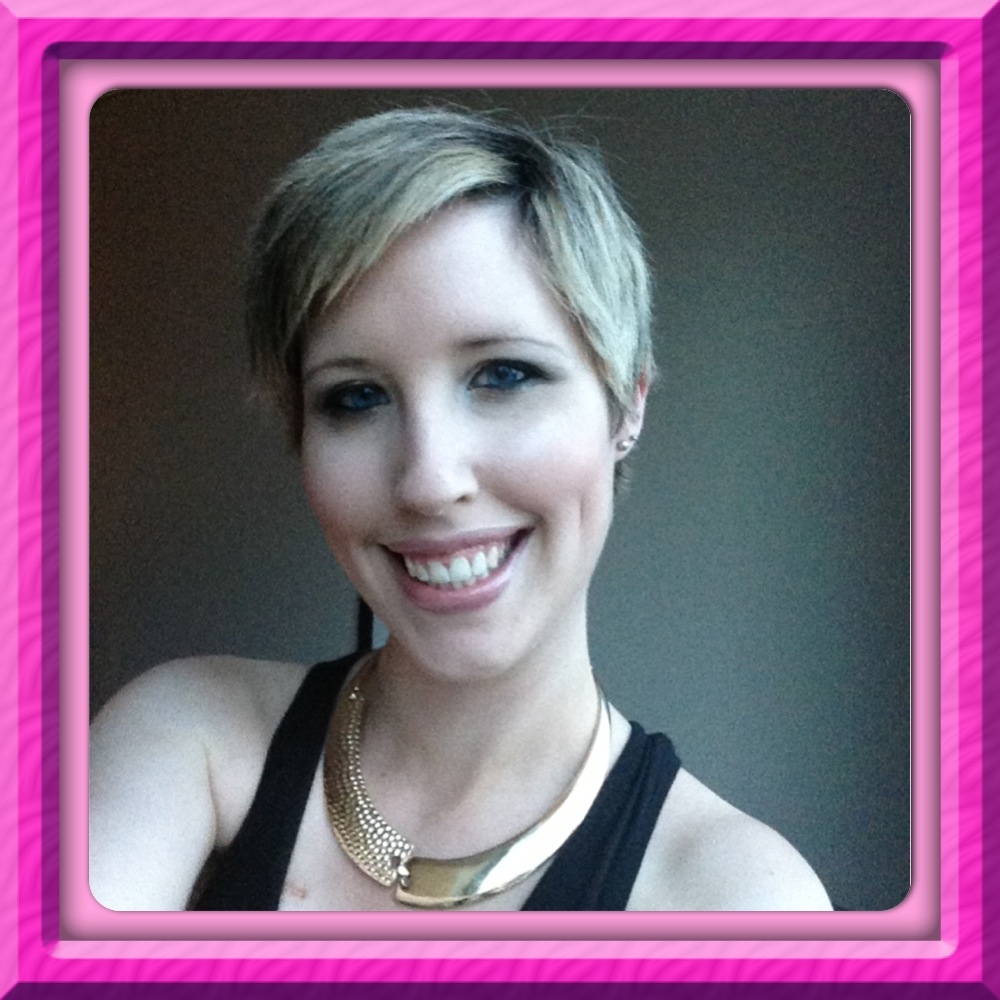 Hello my fellow pink sisters! I hope you are all smiling and laughing- well as much as you can be!

Its been a long time so I am going to write a long blog today so apologies! I finally finished 12 months of  herceptin 6 weeks ago! yay!!!!!!!! but im back there next week to get my port flushed! bbooooo! how long did people keep their port after treatment? Im gonna miss my port when they take it out lol!

Its been an emotional rollar coaster these past few weeks- me finishing herceptin, my mum had a massive heart attack, and a close friend of mine (Tondra Taylor) passed away- 3 weeks after finding out her cancer spread to her body. Both of these traggic things have really put me in a place of dispair. I cry alot, I ask why them? but im also cherrishing everyday more than I ever had. I had dyed my new hair BLOND haha it came back Black after treatment! i got another peiercing in my ear. and im getting a tattoo next few weeks...its like im rebelling in life. Im finally doing things that Ive never had the balls to have done. I also wanna do a makeup course and do of charity work amongst other things but I cant think at the moment haha!:)

Im helping at the glen shopping centre and chadstone selling merchandise for pink ribbon day, doiing a talk at a morning tea about my journey and also starting the encore swimming program on October 10th

Im finding Im wanting to get involved more in breast cancer things like going to the living centre in the city every week to do different programs, but then I find I need to pull away for my own sanity...does that makes sense? I need to find who I am and sometimes too much "cancer" talk can be upsetting. So at the moment Im trying to find a happy medium. As you can tell from this post Im all over the place! my oncologist has booked me into a menapuse clinic at monash clayton as Im not coping well on Tamoxifen and Zoledex. They also put me in contact with another Psychologist as well

i had a pap smear done again last week and boy did that kill! apparently im very dry and swollen "down there"! so im on some cream and oitment to help me lubercate again! haha TMI i know sorry!

Im currently looking after my mum as well.... shes ok but they has a few doctors appopintments and now getting tests for a stroke! poor mum....upsets me just writing it. She is the rock of our family and this has devastated me and my sister something shocking...and I cant help but feel guilty. what if I didnt get sick...would she be ok? i know silly but I do feel a little responsible. I got married during my treatment too and the stress of that and my father (wanka) put her into a terrible place..... ok slap me now- i know i shouldnt be thinking this!

and the friend that passed...she finished rado 2 days before me..and then started getting pains, got diagnosed with secondary and 3 weeks later- gone! we were close and I miss her everyday...this disease is so shit! and my best friend merylee (silly sam) is going in for a dble masectomy tomorrow....her reacurrence has knocked me for a 6 as well. i love her so much and appreciate her frienship to the moon and back and i feel guilty that I havent helped as much as I wanted too.

I fear cancer everyday....reaccurrence is everywhere I look, people on same treatment plan as me and scares the shit out of me! I felt a lump a few weeks ago and panicked...my doc said its a rib! can you believe it! I get sore back every few days and its hard to walk...i think cancer in the spine... i get head aches... i think cancer in the brain.. does this feeling ever go away??!! they checked my stomach a few months ago for cancer as I was bleeding out of my bowel...doc said "you have symptoms of bowel cancer" lovely! but no all clear

this journey is def a hard journey...one day im laughing and loving life, the next Im hundled in my room crying to my husband "i hate my hair (when it was dark) and I dont wanna walk in public". But I know I will get through this as I have ALL OF YOU holding my hand! THANK YOU!

PEACE AND LOVE TO YOU ALL XOXOXOXOX