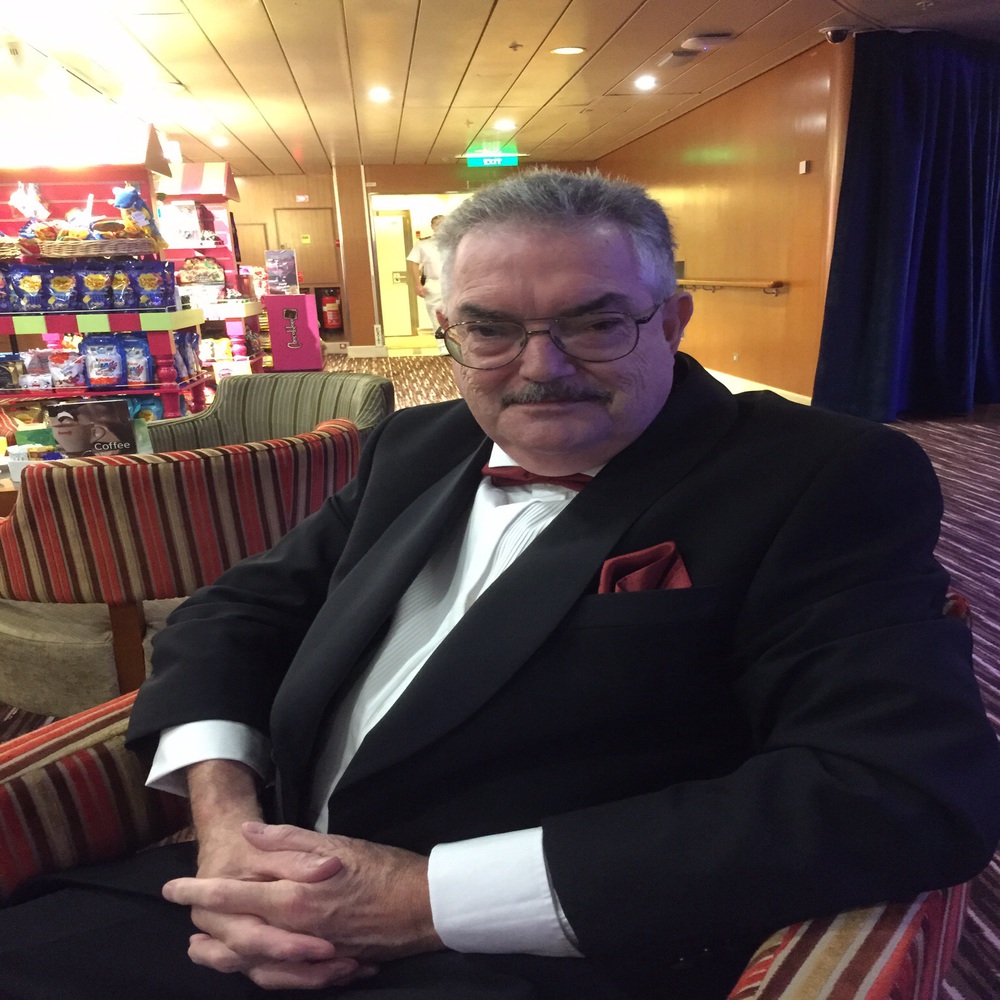 PeterB Member Posts: 65 ✭
July 2019 edited July 2019 in General discussion
Ladies that are going thru BC or are part of the BC Support Groups the Male BC guys out there need your support.
We need to start a program of “INCLUSION”
With your support we can change the attitude of those in charge of all the BC groups and get Male Breast Cancer included in all advertisements, campaigns and fund raising.
Not just acknowledged one day a year in October.
The males going thru BC are your husbands, sons, brothers, uncles and possibly best friends. They need your voices and support to bring MBC to the forefront and be INCLUDED.
Peter Bennett
please contact us if you have any ideas to help with this INCLUSION effort.
Tagged:
4