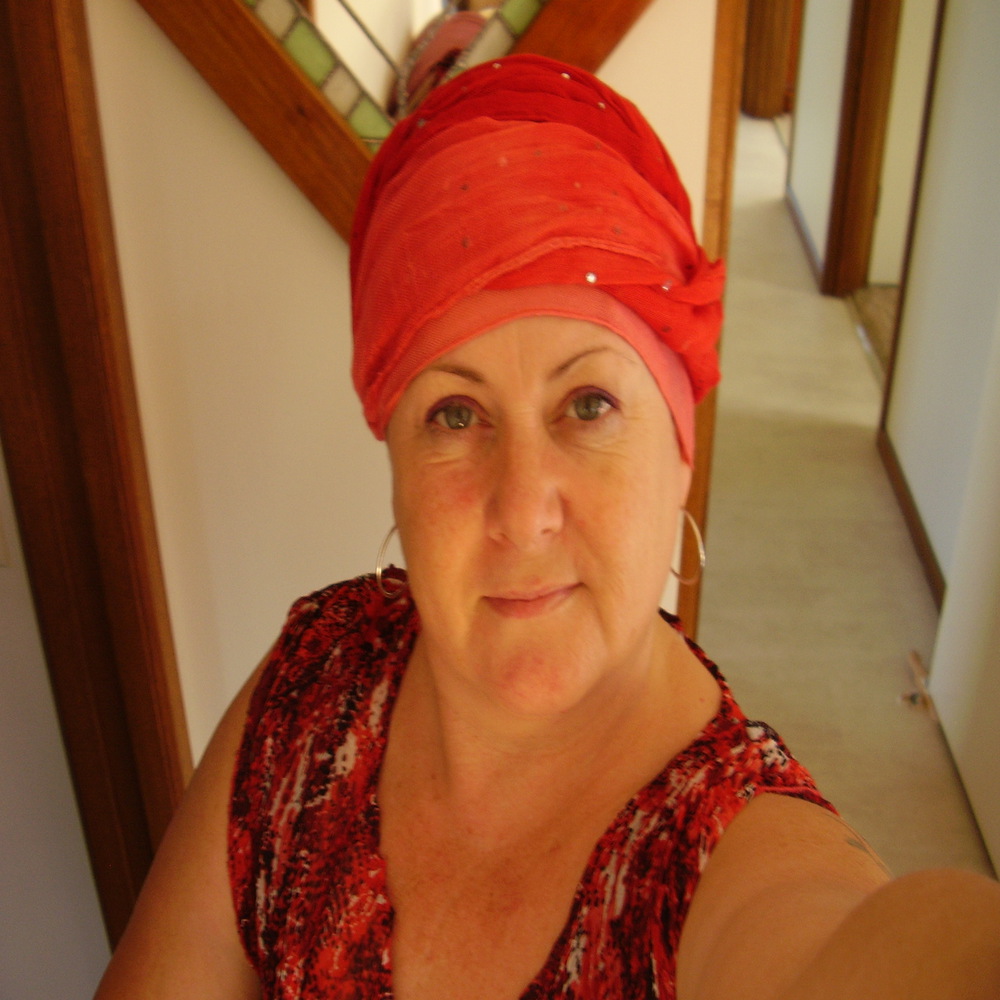 Today, 20/3/2013 at midday, my friend in battle lost hers. Sue Salisbury was an amazing strong woman who fought long and hard. Diagnosed 6 years ago, in remission after two years, and reappeared 18 months ago, around the same time as me. We live in the same town, and became friends as we sat side by side in chemo and made friends with our radiation stay at Centenery House. My heart is heavy, but more so for her wonderful husband Phil. watching him over the past two weeks wheel his lady around in a chair to get some shopping items, or chemist pick up and touching her the whole time, little rubs on the shoulders, a gentle nuzzle with his face to hers, it was obvious he was hanging onto every little bit he could. She became toxic last week, her skin a dirty brown, her eyes bright yellow, her body became thin, but her legs swollen with fluid, it was apparent her liver and kidneys had given up. I last spoke to her and Phil on a mission at the chemist to get some pressure stockings for her legs, but they didnt have her size, she was annoyed and just wanted to get them hoping her legs would go down. It was sad, seeing her frustrated, she had hope that if they subsided she would feel better. That was monday morning, by that afternoon, her breathing had become worse, and she was admitted. It hurts me to think she knew this was it.

How do you face that moment? How does someone who is breathing their last breaths prepare to leave. My other friend Jill, was with her. She told Phil to go and have a sleep in another room last night, he'd been with her the last few days, napping in a chair. She woke Phil at lunch time, and told him to go and see her, and to tell her he loves her very much, and that its ok to go now. He did.

I reflect on my initial diagnoses 12 months ago, " You have less than 3 months to live Gayle, we need to get this cancer out and under control, but theres still no guarentee. im sorry"... words from my Dr. Im having survivor guilt at the moment, but I know that will pass. She told me when I announced my remission that i was to be happy, because she was!

I loved her, my little mate, 49, and full of mischief, and I will miss her smiley face!!! RIP Sue xxxx