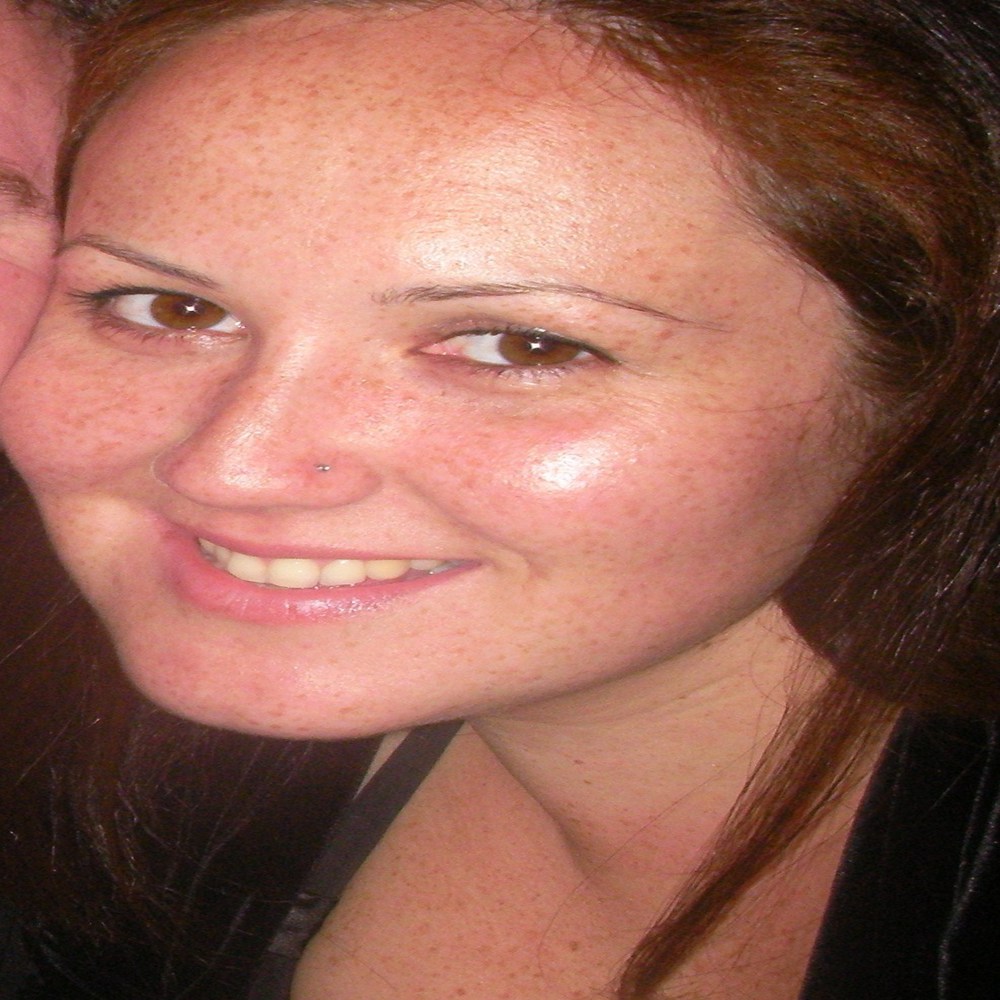 It still amazes me the strength women have!

OK, im puttng my self on that quote above. Its been just over 2years since my marriage ended leaving me to be responsible for our 2 girls, 8 and 2 at the time. For about 3 months after our seperation i was constantly calling/msg him to arrange times to see the girls,never did he call to make the plans! Then one day in January of 2010 it accured to me, that one of the things he said to me before we seperated was that he was sick of me telling him what to do...So i stopped trying to make the arrangements.

When i found out i had BC i thought about calling him, as for about 5 minutes i had the thought that i might die. THen i realised, he hasnt even tried to be part of the girls birthdays,Christmas/new years, Easter etc, happy celebrations, then why would i get him involved now?? So i didnt contact him, and asked those closest to me not to say anything if they saw him.

January was the last time we saw/spoke to him untill March of 2011. Just past 4 months since i had been diagnosed and surgery,And almost into Chemo #3. HE found out thru someone else that i had Breast Cancer. So i agreed to meet im for lunch, where he proceeded to tell me everything he has been doing. Before asking me about BC, and after all that, finally asking me about the girls. He proceeded to tell me he wanted to spend more time with us, espeially the girls, he said he was goin to try more etc...That was in March, i recieved the occasional msg to see how we were, but never asking to take the girls out or even to see them.

I had decided to never contact him etc. But then July/August things in my living enviornment were getting to hard and stressfull, that i decided i NEEDED to move on my own with the girls. I knew this would cause i huge financial burden but it would mean P & Q, and that is priceless...So in Early August i decided to make the call, and i called him! i told everything that was going on and that i needed his help, especially when i return to work (as i work weekends/nights, but i have ot been able to return yet).

He agreed to everything, but it was to the things i told him he needed to do. He has been helpfull, and has helped me fiancially. But, when it comes to being a father he just hasnt got the brains!!(thats to put it in one way)..

Today is Sunday 2/10/11 its a long w/end in Sydney, and im really feeling the fact that i havent had anytime to myself in years!!! I dont know what it is, could be the weather, and the fact that i dont have the money to go and do things freely.

So i messaged the girls dad, saying "you need to give me some time & u really need to spend some alone time with the girls and be a dad without me there or telling you what to do! I havent had time to myself in 10years" His reply,"i was going to take the girls out today, i have been sick all day, still not feeling well. Im hoping to feel better tomorrow so i can take them out.." My reply, "OK"(i was not Impressed) He then replied, "I hate bee sick, throwing up all night" My reply "Yes!! I fuly understand being sick, TRUST ME!! I had CANCER! I had surgery, 5 months of Chemo, i know what sick is! I know its not fun, but guess what, with all that i still had to be up at everyday at 7 to make sure the girls had everything they needed.."( i dont like playing the cancer card etc, but i was feeling frustrated)

Its so frustrating being a single mother and going thru all these Cancer and emotional stuff! I am strong and have ben since i found out i had BC, i am fine with everything that has happened, but every now and then i have one of those days, where i want it to just be ME!! So i can have those hours to not have to be worried about the girls, where its just ME!!!

This is one of the reasons i have started this group, in hope to find other Single mums going thru this emotional rollercoaster! And we can help and support eachother...