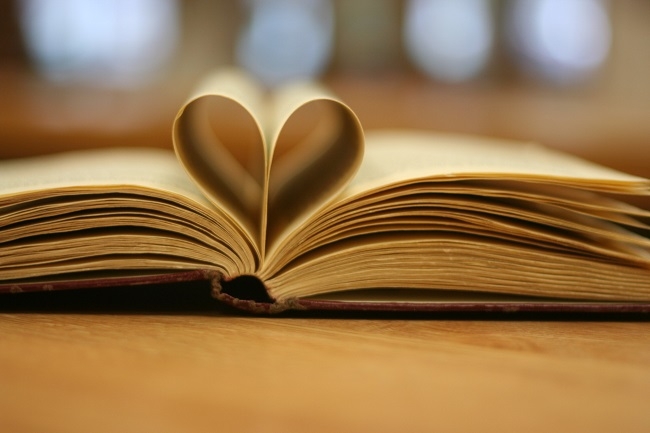 When I flew to QLD for Summit, I sat down next to a lovely lady who turned out to be an avid reader, like me. The only thing I like almost as much as reading is talking about books. Any other voracious readers in the house? What kinds of books do you read? What are your favourites? What are you reading now?