Home› Now what? The highs and lows of survivorship

Has anyone taken 'Before' and 'After' pics?

arpie Mid North Coast, NSWMember Posts: 6,245 ✭
September 2021 edited September 2021 in Now what? The highs and lows of survivorship
Just wondering if anyone has taken 'before' and 'after' pics - focussing on the actual boob rather than 'me' ....... I took a couple of 'selfies' at the suggestion of my brother .... and then a few during the healing stage after removing the bandages .....

Do you think we should have a private group, to actually show our battle scars?  Obviously, some pics will be more confronting than others ..... but if you have to request to join to see them, no-one should be shocked.

It would be a good way to see the results of many different procedures, I think.

But I LOVE what this woman's take on it was ...  a real warrior in full battle dress!!  Xena - Warrior Princess!  She went on to have a DMX 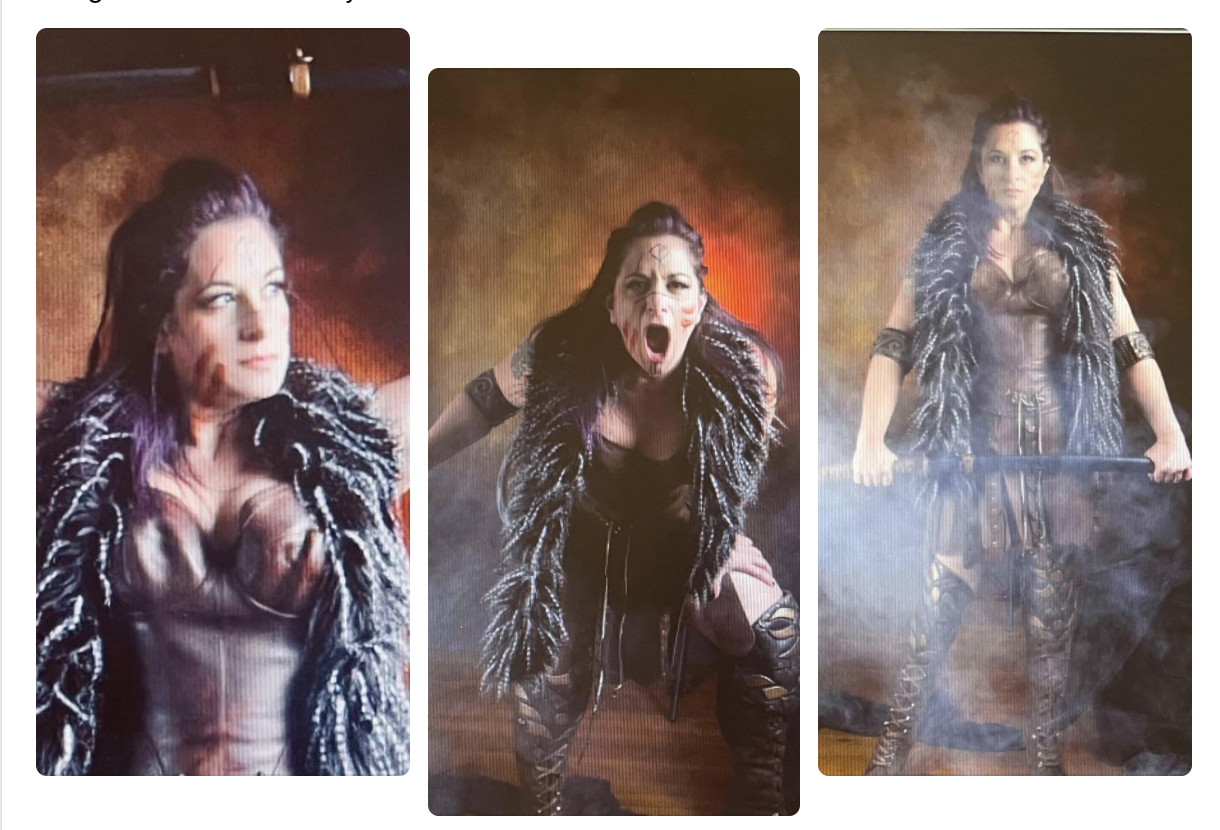