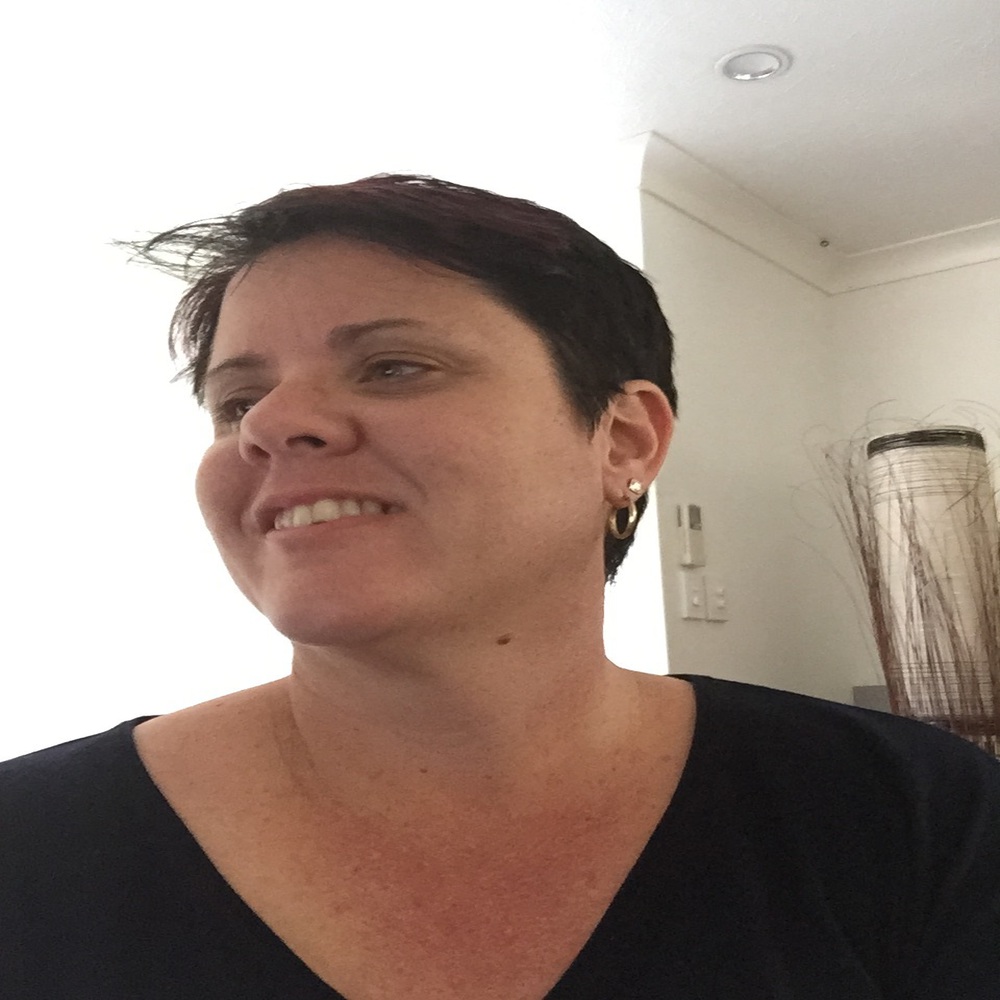 Not sure I even want to type this - once its out there I then have to deal with it!! I am now at the end of chemo/rad and going back to work on the 7th. My treatment is obviously not over (pesky little squatter in my vertebrae) and I haven't yet started on the hormone medication. I fear that social media leads us to believe our lives and relationships are not so great as they don't meet the standards of those that like to post only the good times. Throughout this whole cancer journey I have heard of so many stories of wonderful partners/spouses and their fantastic support. My story is opposite to this - I am not blaming just him - and I was wondering if there are others with this experience and how their relationships are once things have returned to "normal". I. I have always been very independent and probably didn't ask for help when I needed it, but I also felt that it was up to him to keep asking what was next, how can he help, etc, etc. Instead he seemed to hide at work (using the reasoning we needed extra money with me not working) while I was left at home to manage the household and his 3 children. There are been good and bad from this experience - the kids and I now have a better understanding of each other (their mother has all but abandoned them), but by not being around and engaging in home life as much, I don't feel like he is a part of this "new" life of mine. He is a very caring person and I suspect he is struggling to deal with it. I have suggested and given him all the info regarding cancer help available, but in the end the decision is his. The gap between us prior to the diagnosis had started to widen so it isn't like we have gone from a loving, happy couple to this, I am not a very affectionate person which I was trying to work on prior to BC. He has his own health issues, nothing serious, but have lead him down the path of being overweight/depression. I am so torn between putting time and effort into working on our relationship to just not being bothered and getting on with this type of lifestyle where we co-habitat and giving myself time to heal and deal with the cancer. Walking away is not an option for me as I have made a commitment to the kids (18,14,14) that I wouldn't leave them at least until schooling is finished and unfortunately I am the stable person in their life. What makes it even easier for me to stick my head in the sand is that I work away and initially will only be home for 3 nights a week.

I would love to hear other's stories - both inspiring and not so......