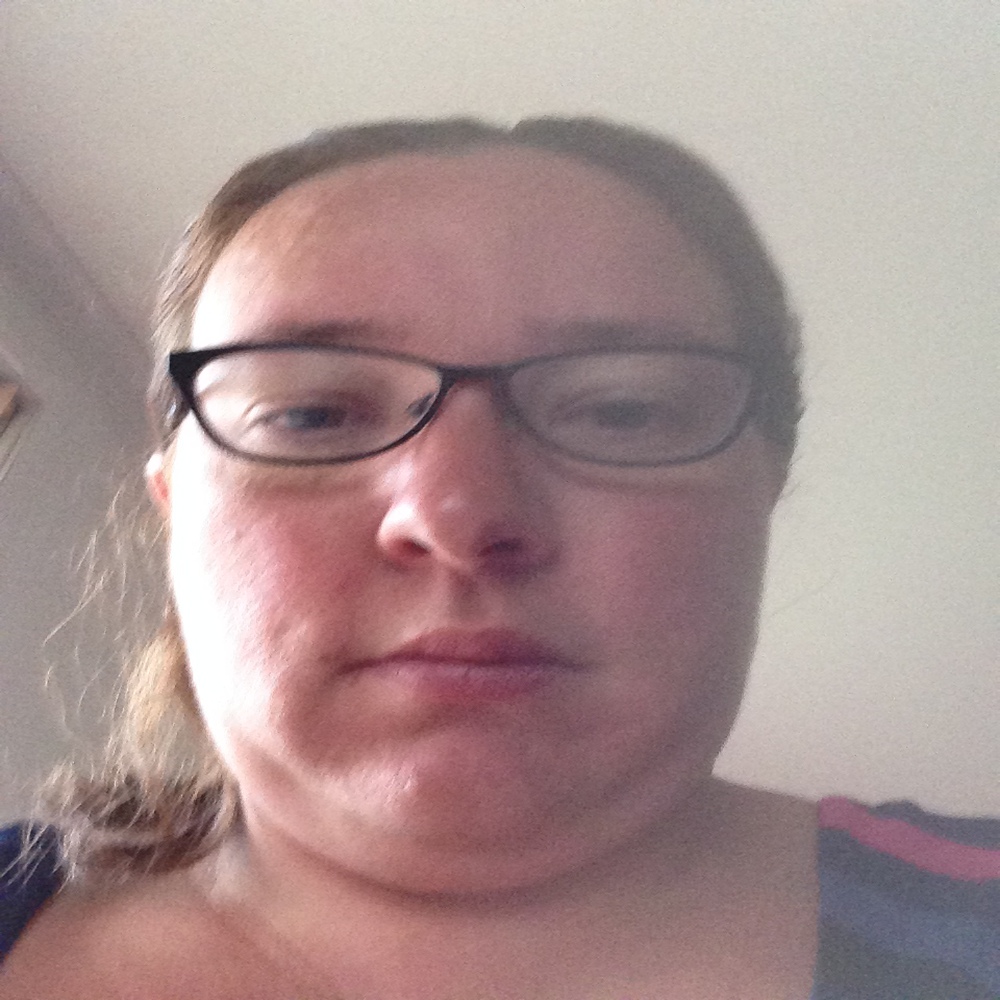 I went through my journey at age 36 after having given birth to Mr5. Since then my children’s father and I have separated and I am now dating someone new. Whilst neither of us want children my 2 pre-cancer children were both unplanned pregnancies so I know my fertility rate was rather high. Just wondering how others went with having / not having more children post-cancer journey. Did this increase the likelihood of your Cancer returning? I caught my Cancer in the very earlier stages so had lumpectomy, tamoxifen and Zoladex. If I fall pregnant now I will be classed as a High Risk pregnancy due to age and weight issues, let alone the cancer side too.