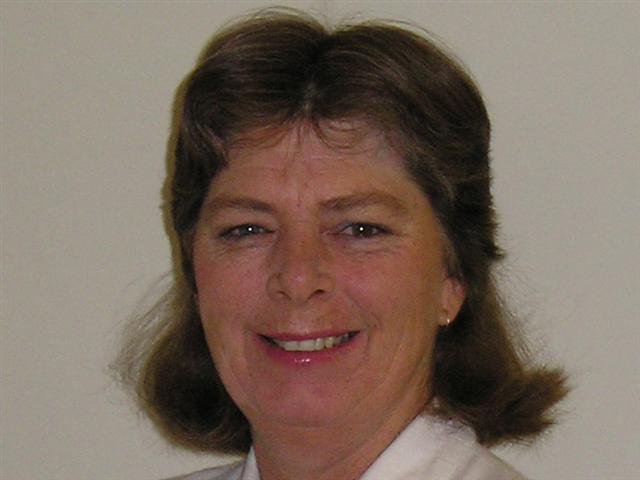 Brenda5 Burrum Heads, QldMember Posts: 2,396 ✭
March 2018 edited March 2018 in General discussion
I had my heart ultrasound this afternoon. Got a hot flush right in the middle of it. Lay still! But I am sweating lol.
When I got out, hubby complained he had a burning in his leg and it was moving upwards. I made him go to the doctor who thought it might be a blood clot so we were rushed back to the ultrasound place for hubby to have one. The receptionist thought I was back for another one so there was a short bit of confusion.
Hubby came out and they told him to get to the ER straight away so off we went to the same place on the same day I was two weeks ago with heart palpitations and we got the same nurse! She thought it was me back again but we had to explain, no its not me this time its hubby. They gave him a Clexane injection to the stomach and we thought he might have to be admitted. This would mean I would have to drive home at night in the dark when I haven't driven in at least 20 years. Hubby got a bit worried when I got the keys and asked where is the dimmer switch on the lights and I was surprised its not on the floor any more but on the steering column lol. Fortunately they gave him a pill and discharged him and I didn't get to drive.
Oh by the way, it was his birthday yesterday and he thought he might get lucky in bed but I decided not to with my fluttery heart atm. Good thing we didn't. If that clot had moved last night I might have killed him.
Tagged:
2