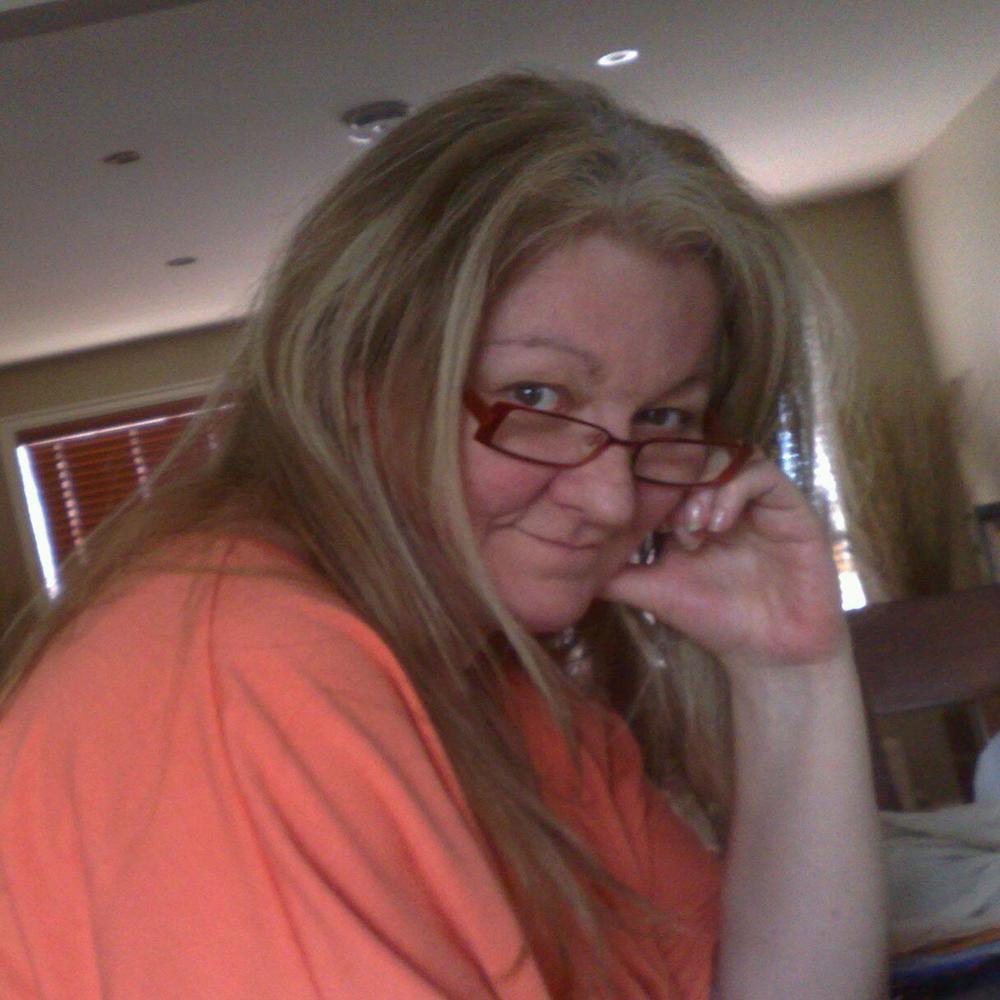 I am scheduled to have diep reconstructive surgery for 14 June (only 10 days away omg). I have been reading a few other posts about it but, you know, there is never a story the same as yours (or so it seems).

Sooo, Lonely (my right boob) and I are going in to have a diep job done at St Vincents Private. The surgeon will be Prof. Wayne Morrison.

Can anyone give me an insight into the operation and the doctor. I like him and trust him but have had very little interaction with him so far (only one appt).

Thanks, you gorgeous things.